Keeping the head safe with a good bike helmet is important. So a safer helmet, no matter the cost, is better, right?

Over the last few years, manufacturers have promoted a safety technology known as MIPS. As it adds to a helmet’s cost we’re left with the basic question:  Is MIPS worth it in a helmet?

Quick Navigation
What MIPS Is?
What MIPS Is Not?
The Creation of MIPS:
MIPS Pros:
MIPS Cons:
The Bottom Line:

MIPS stands for Multi-directional Impact Protection System. As the name suggests, MIPS is for safety.

Both the idea and execution of the technology are surprisingly simple. Inside of a MIPS helmet, there is a special liner that goes next to the head. 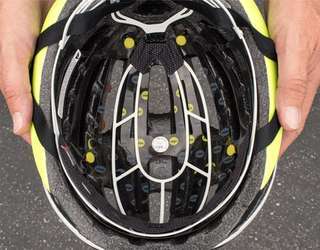 An example of this design is the Giro Aether, a helmet where Giro inserts the MIPS technology between the layers of foam.

When you crash on a bike, it is unlikely that you’ll have a head impact where you fall straight down without any forward speed.

However, to get safety certification bike helmets are tested this way: They are dropped vertically.

Think Galileo dropping a ball off the Leaning Tower of Pisa. (Ok, they don’t drop helmets off buildings, but you get the idea!)

In reality, head strikes in cycling frequently occur with the ground at an angle. This angle creates rotational energy.

The slip-plane technology, as it is called, allows the MIPS to move—all it takes is 10 to 15 millimeters to have an effect—in that crucial millisecond when an impact at an angle occurs.

Simply put, the helmet itself rotates slightly, redirecting the energy.

The goal of this design is to better reduce the chance of a concussion and to protect against some brain injuries that regular helmets do not.

It should also help the neck.

What MIPS Is Not? 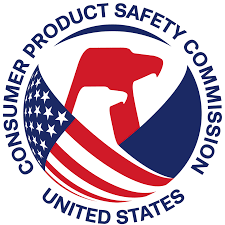 MIPS is an add-on feature. The Consumer Products Safety Commission (CPSC) must approve any bike helmet sold in the United States today.

This kind of helmet offers the best protection against a collision with a car or a vertical impact with the ground, the kind noted above that is not common. 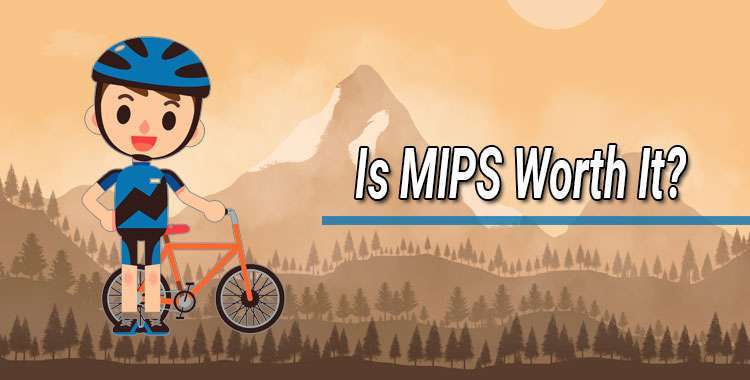 The Creation of MIPS:

In the 1990s Swedish researchers studied a way to make a better helmet. They focused on minimizing rotational energy transferred to the head in collisions.

The company that came out of this research, MIPS, has conducted 1000s of tests.

They finally brought the device to the cycling market when POC released the first MIPS bike helmet in 2011, a year after first releasing it as a ski helmet.

The MIPS company, which owns many dozens of patents on the technology, has never sold its own helmets. Instead, it sells licenses to manufacturers, who add MIPS to their helmets.

Bell and Giro were early and enthusiastic adopters with their former parent company invested in the MIPS brand itself.

Can you find MIPS in helmets not designed for biking, you ask?

Yes, it’s in helmets made for snow sports, skateboarding, motorcycling, and equestrian, just to name a few.

MIPS is about safety pure and simple.

Reducing rotational force, MIPS helmets lessen the chance of concussion, more so than non-MIPS helmets, and other brain injuries. At least that’s the claim.

Recently, Virginia Tech University, in collaboration with the Insurance Institute for Highway Safety, tested and rated 69 helmets, including for rotational impacts.

The top 23 rated helmets all had a system for reducing force at an angle, such as MIPS.

MIPS won’t hurt. If the claims about its additional safety are ultimately proven wrong.

The good news is that MIPS doesn’t subtract anything. It isn’t an either/or choice where you choose this safety feature or another.

While critics are saying more studies need to be done, cyclists are falling on the pavement.

Do you want to wait for more studies for better proof? And how long will that take?

Not a gimmick. The argument behind MIPS seems sensible.

Easy, simple integration into the helmet. MIPS helmets look like other helmets.

At worst, MIPS slightly reduces ventilation, with much of the device integrated with the helmet’s vents.

At best, there is no ventilation difference.

There is a minimal weight penalty.

MIPS helmets are not made by the MIPS company. 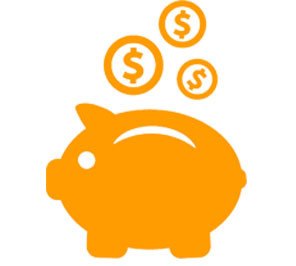 The $15 - $25 upcharge for MIPS is not significant. Plus, MIPS helmets do not necessarily come with top-shelf prices.

Does it actually work? 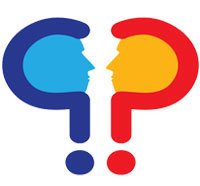 The Bicycle Helmet Safety Institute (BHSI) is skeptical of MIPS. They also offer support from Consumer Digest and Snell Memorial Foundation’s testing, which showed no benefit.

BHSI argues that more independent testing is needed; however, their editorials on the matter do not note the Virginia Tech results, which are newer.

The BHSI also believes that helmets already rotate on their own in the event of a crash, not to mention that the head has mechanisms to do the same.

Another argument they make is that it would be a greater benefit to make the helmet thicker rather than adding the moving liner.

Does it actually work? part two

MIPS took off in 2013 when Bicycling Magazine, hardly an impartial source, sang its praises, as they still do.

Given the nature of the publication, Bicycling Magazine’s support falls under marketing momentum, so it doesn’t really help the consumer answer the question if MIPS is worth it.

Yet it does help us understand its popularity better. It could just be from marketing hype, with people repeating the same imperfect tests or the patent holder’s claims.

And the patent holder, the MIPS company, is the source of a lot of the test data behind the technology.

Some people don’t want to pay an extra $20 for a helmet.

Weight weenies have been known to drill holes in their bike frames to reduce weight.

Weight weenies probably shouldn’t be looked at as a guide for the general population. Plus, plenty of MIPS helmets are, in fact, very light.

The thin MIPS layer insulates slightly, keeping in some heat. 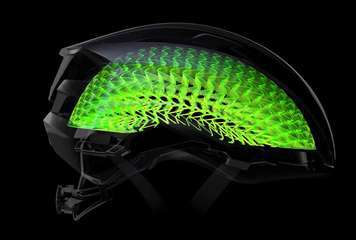 A competitor to MIPS, Bontrager’s new WaveCel is intriguing. A distinctive looking inner layer, WaveCel combines the benefits of the traditional foam helmet and the rotational impact reduction of MIPS into one material.

The material allegedly flexes, crumples, then glides to absorb impact. Bontrager claims the helmets are 48 times more effective than foam helmets in protecting your head with some types of accidents.

The helmets go for $150 - $300. While it’s too early to make a call on WaveCel, four of Virginia Tech’s top fifteen safest helmets were WaveCel.

These were all of the WaveCel helmets in the test. Not surprisingly, MIPS disputes Bontrager’s test data. Let the next battle for safety begin!

Adding it all up, we want to know for general purposes is MIPS worth it for bicycle helmet? I think the answer is yes, for now. WaveCel also deserves a look. Or you could wait.

Next year or the year after, no doubt, another engineer will bring out of the basement a new device he’s been tinkering with—and move the whole debate. But do you really want to put off your safety?

I’m Keith – founder of iRideUp.com, more than 50 years old and from Colorado, USA. I’m also a grand-dad of 3 kids and a great husband (I think so, lol). Web engineer is my main job but I play mountain bike at weekend.